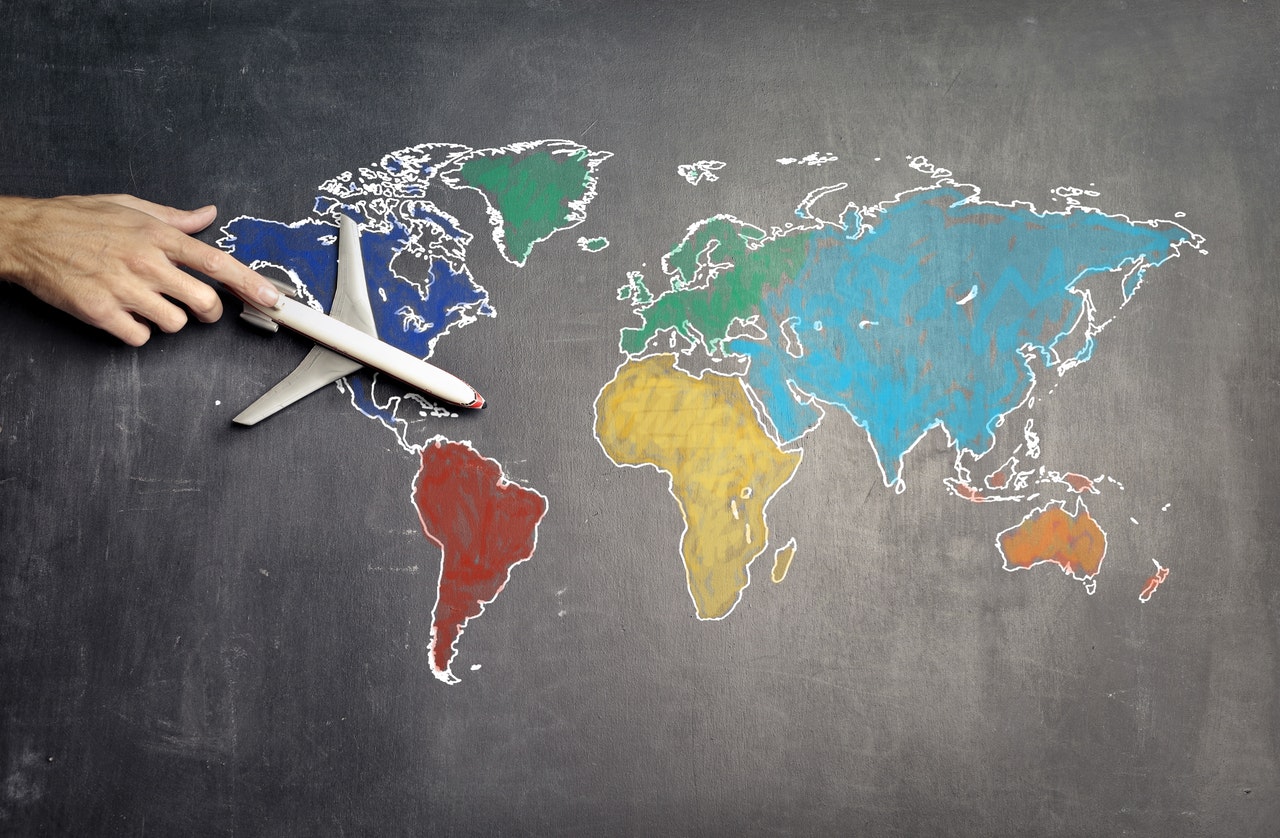 I first wrote about medical tourism back in 2013, when it was starting to flourish as a means of saving money on medical care. The premise was that by traveling to other countries — such as India, Mexico, Thailand and others — Americans could receive hip replacements, cardiac surgeries, dental work and other procedures at considerably lower costs than in the U.S.

Then along came COVID-19, with travel to many countries banned or severely restricted. Medical tourism has been one more viral victim.

Today’s guest post, by writer Charlie Fletcher, offers a rundown on the current state of medical tourism — as well as some shoots of hope for the future as the world’s health care and tourism fields struggle to adapt.

Medical tourism — the practice of traveling to other countries for affordable medical treatments — had grown increasingly popular among Americans in recent years. Until, that is, 2020 — when COVID-19 mostly brought it to a screeching halt.

With the United States in the throes of a deadly wave of viral infections, Americans’ options for traveling abroad have shrunk considerably — placing extra strain on already soaring medical costs at home and often leading to crippling medical debt.

Since the beginning of shutdowns in March, thousands of Americans have canceled medical and dental trips to other countries.

Similarly, well-to-do patients from abroad have bolstered the American travel and health-care industries by flying to the U.S. for specialized treatments not available in their own countries. With flights to the U.S. greatly curtailed, however, that often overlooked “reverse” aspect of medical tourism has suffered as well.

For Americans, typical cardiac bypass surgery costs an average of $144,000 and a hip replacement costs an average of $50K, while overseas alternatives cost fractions of U.S. prices.  Mexico, Thailand, India, Turkey, and Costa Rica have all become popular medical tourism destinations from the United States, adding a significant contribution to their economies. (Some have now reopened to American tourists.)

U.S. baby boomers with Medicare (and especially with good Medicare Advantage plans) or with good private insurance may be able to escape the worst expenses. But for those under age 65 or who aren’t covered by an employer’s insurance plan, the costs can be devastating.

The result is that millions of Americans live with crushing medical debt or are forced to file for medical bankruptcy. And, due to cost, almost a quarter of adults have not had a recommended procedure or gotten doctor-recommended tests.

“Virtual Travel” Can Take the Strain Off Expenses

While the extensive medical procedures offered by medical tourism are currently unavailable in some countries, new options for managing ongoing medical conditions have emerged that don’t involve travel.

The rise of telemedicine — especially concerning mental illness, drug management, and diagnostic evaluations — is making access to specialists more accessible despite current restrictions. Think of it as virtual travel.

The applications of telehealth have gone beyond managing short term sickness to ongoing care treatments. With newly developed technology, doctors, nurses, and physicians’ assistants can monitor patients in their homes remotely, including from overseas.

Telemedicine allows medical personnel to both aid in diagnoses while also addressing real-time changes in a patient’s condition. It is responsive, remote, and accessible.

But a downside to telemedicine is that it may simply prolong the problems that need to be addressed at a higher level. Long-distance surgery is still the stuff of psychics and science fiction.

What’s Next for Medical Tourism?

Unfortunately, medical tourism faces other problems besides simple access to other countries.

Clinics and doctors around the globe have closed their doors to new or non-emergency patients, and are denying procedures that are considered to be elective. This covers everything from plastic surgery to elective dental surgery and non-urgent procedures.

While an estimated 100,000 Americans are booked to get dental procedures in Mexico, even those intended to relieve pain or discomfort could be declined if they are determined to be elective.

With the impact of tighter borders in the wake of yet another COVID wave, what are the options moving forward?

Until the pandemic is tamed and flights and other travel are restored to some form of normalcy, hospitals may have to team up with hospitality.

Some hotels have partnered with hospitals to create combined service and healthcare campuses. One global model could be the $500 million Miami Worldcenter development project, which provides luxury hotel quality rooms and 247 condos where medical tourism patients can recover.

But for a time, at least, the challenge may lie in which procedures are deemed necessary. Meanwhile, if you have a very bad toothache or need other “elective” surgery, you may be out of luck.

Here’s the good news, though, if you can call it that: Many experts believe that the U.S. healthcare system is so consistently a source of stress, unequal treatment, and exorbitant bills that Americans will always feel pushed to look outside the country for affordable medical treatment.

And once you can do so again safely, you may be able to combine your treatment with a vacation in the country of your choice.

Charlie Fletcher is a writer living in the Pacific Northwest with extensive experience covering healthcare, travel, and social justice.