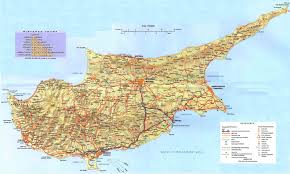 It has an amazing history, occupying a… END_OF_DOCUMENT_TOKEN_TO_BE_REPLACED