Culinary Tours Add Flavor and Spice to a Miami Visit 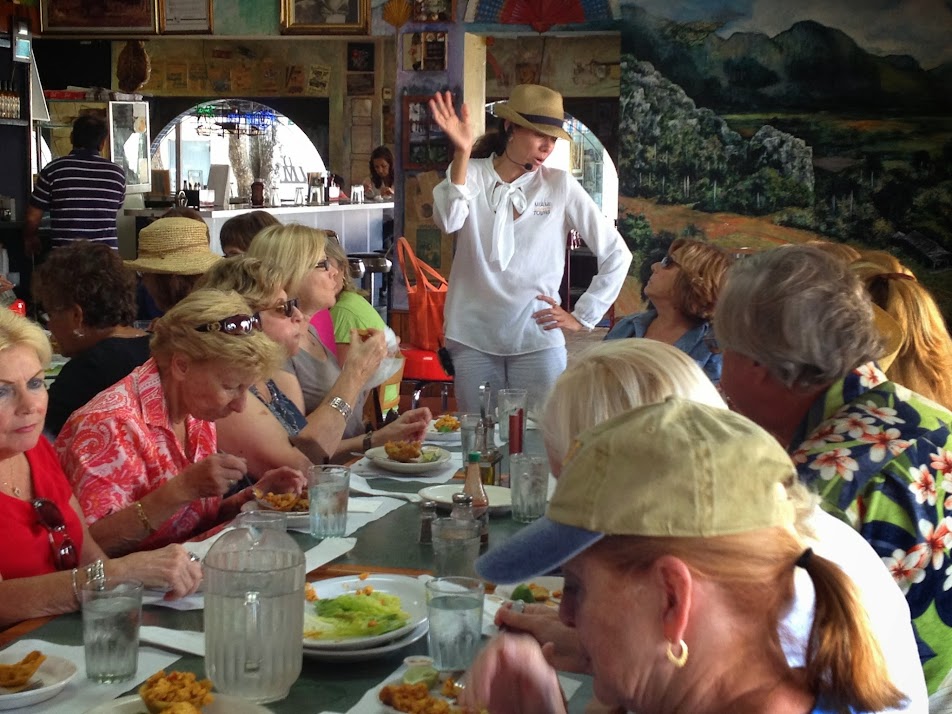 A decade or so ago, inspired by her mother’s love for cooking, Grace Della came up with the idea for a Cuban-inspired food tour of Miami, “back when nobody had ever heard of food tours there,” she says.

Since then, she and several other devoted foodies have developed their own company, Miami Culinary Tours, which now offers daily food tours (with cultural components) of Miami’s South Beach and Little Havana neighborhoods.

Led by knowledgeable guides — who love both food and local culture — the walking tours last about two to three hours and make anywhere from five to eight food stops at restaurants, cafes, delis, bakeries and other eateries. The stops may change a bit from tour to tour, but you can always count on getting a full meal by the end of your progressive lunch or dinner.

The South Beach Food Tour involves a mile or so of leisurely strolling with plenty of seated stops and is appropriate for all ages and fitness levels, so this is a good opportunity for baby boomer couples or those traveling with their children and grandchildren to have fun together. It may last up to three hours and cover seven or eight food stops, with tastings. 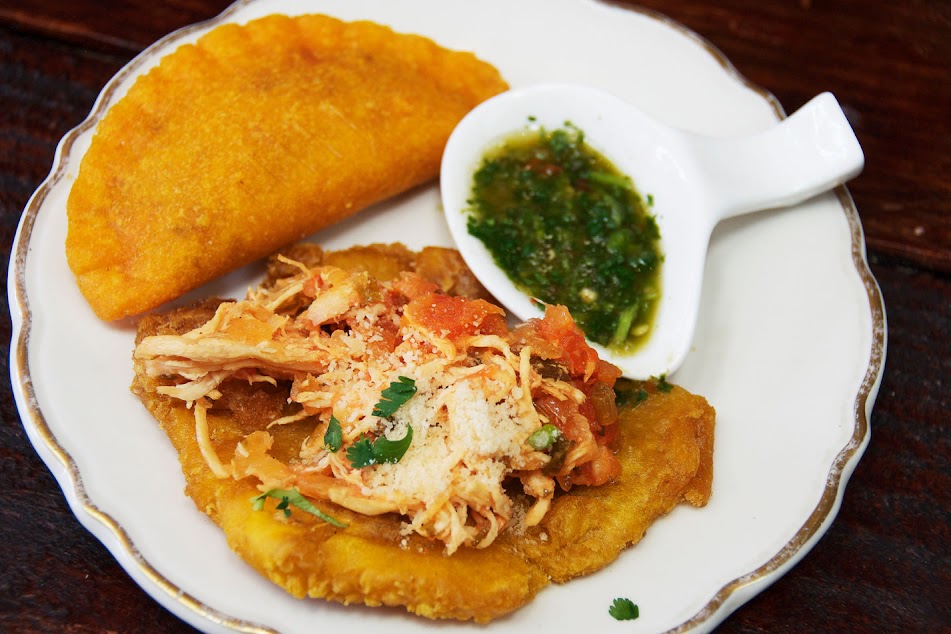 The Cuban-inspired Little Havana Food Tour lasts around two hours and covers eight blocks of the neighborhood, with five stops for tastings. Cuban sandwiches, empanadas, tostones, guarapo juice, guava pastries, homemade ice cream and cafe Cubano are all likely to appear. Participants also get to meet Cuban artists, family restaurateurs, and cigar rollers as part of a cultural introduction to the area. All age groups are welcomed.

Grace Della and her partners are pioneers in what’s becoming a big new trend around the world: food-oriented tours that also help illuminate local cultures — whether it’s Chinese cuisine in San Francisco, pub food in Dublin, or mezza in Istanbul. These are exactly the types of tours that baby boomers love to take — not only do they involve active participation, but it’s participation of the tastiest kind.

And Miami Culinary Tours is making a success of it: their tours have jumped to the number two ranking in TripAdvisors’ Miami Activities section, averaging five stars.

I guess you could call that great word of mouth advertising, both literally and figuratively. And it shows what one person (with help from others) can do with a vision, a passion, and a clear plan of action.